Home Insights Innovation & Design Doing more with less – how low-code is accelerating the pace of... 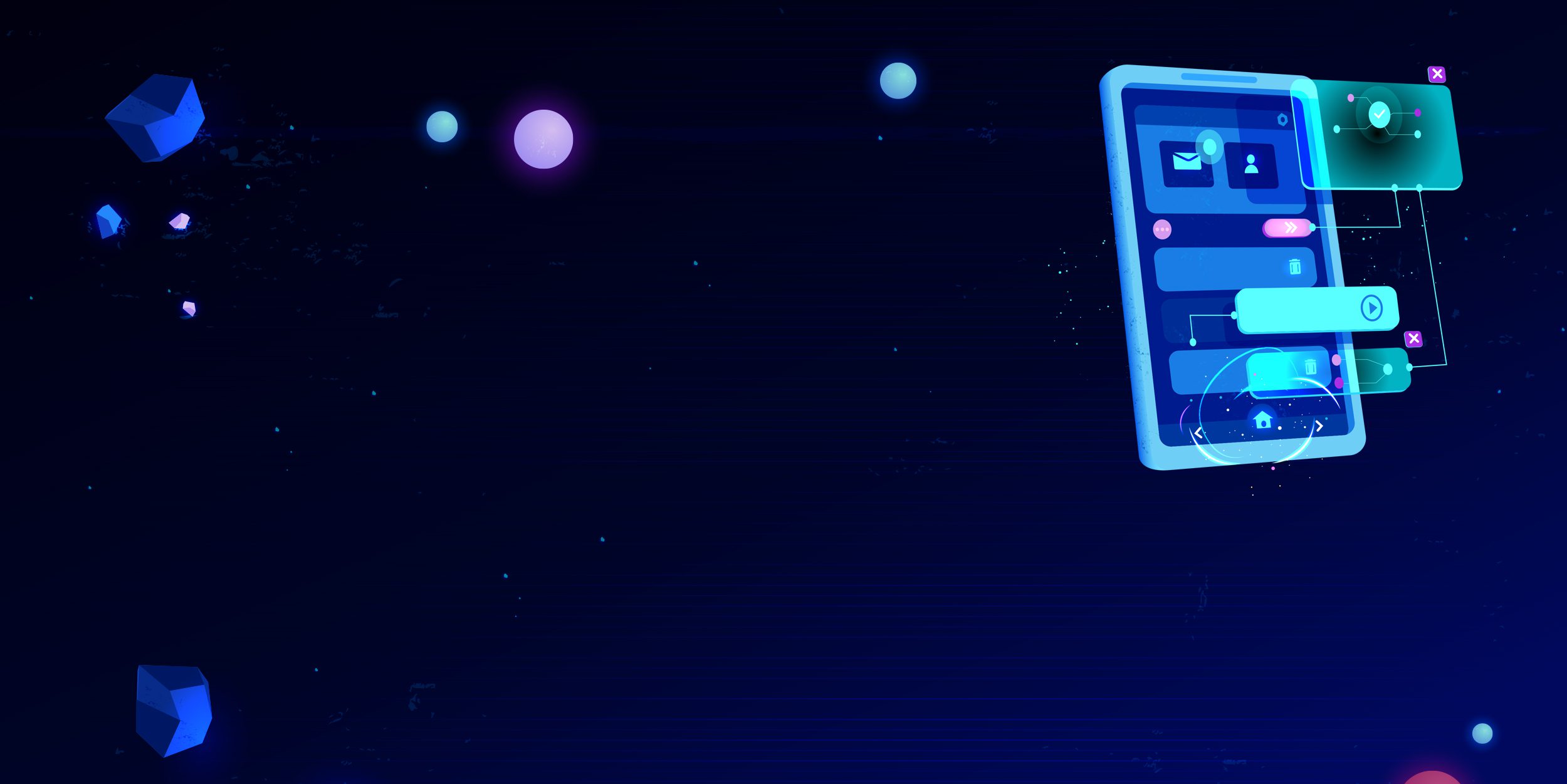 How do you get a multinational electrical equipment manufacturer that’s been in business for the last 184 years and employs 155,000 people to become agile enough to develop 60 new apps in under two years?

You do that by introducing an innovative approach into the software development cycle that cuts coding time and effort by about 70% – and even allows non-programmers the ability to write code. That approach is called “low-code”. And it’s revolutionising the world of programming.

“It lets you build apps visually,” says Mark Weaser, Vice President (Asia-Pacific) at OutSystems. “Some low-code solutions come with pre-built functionality and code that even non-professional users can use to build simple applications.”

OutSystems is a pioneer in the low-code market and was founded in 2001 in Lisbon, Portugal. It now has thousands of customers worldwide. In 2019, the firm was ranked a Leader in the Gartner Magic Quadrant for Enterprise Low-Code Application Platforms report.

“OutSystems had among the five highest scores for every use case identified by Gartner,” added Weaser. “Our vision is to fuel the future of digital innovation. A new world unbounded by traditional software and systems, where the creative potential in every organisation can be unleashed.”

“Low-code app platforms continue to grow in capability and maturity, addressing more enterprise use-cases and providing rapid application delivery with fewer skills to the advantage of businesses,” says a Gartner report. “They are also replacing traditional Java and .NET developments where the requirements do not justify the costs and skills of cloud-native application platforms.”

What’s more alluring to enterprises is that non-programmers can take a shot at coding. “These users are known as ‘Citizen Developers’ or ‘Business Users’. Simply put, these users are technically-minded enough to understand how to use a visual modeler to create apps,” Weaser says. “However, they lack the professional developer experience necessary to build more complex applications, at least initially.”

Some examples of companies that have benefited from low-code:

Can both traditional coding and low-code development processes co-exist? “Yes,” says Weaser. “Citizen developers could utilise low-code to establish core functionality. Traditional developers can then add specialised and complex functions, without the need to focus on repetitive coding. The drag-and-drop function helps you build apps using pre-built user interface functionality, as well as design for full-stack and cross-platform apps.”

Finally, what’s OutSystems doing to help during the Covid-19 crisis?

The Southeast Asia Technology Trends & Priorities for 2020 Report, published by CIO Academy Asia in collaboration with the Lee Kuan Yew Centre for Innovative Cities at SUTD, is now available for download.

Visit here to get your copy

Transforming Your Business with Immersive Technology

10 game changers that are shaping the future of humanity